This year in the tradition of a continuous renewal of the Scaramangà Museum it is staged a new exhibition which can be visited till the end of year 2015. 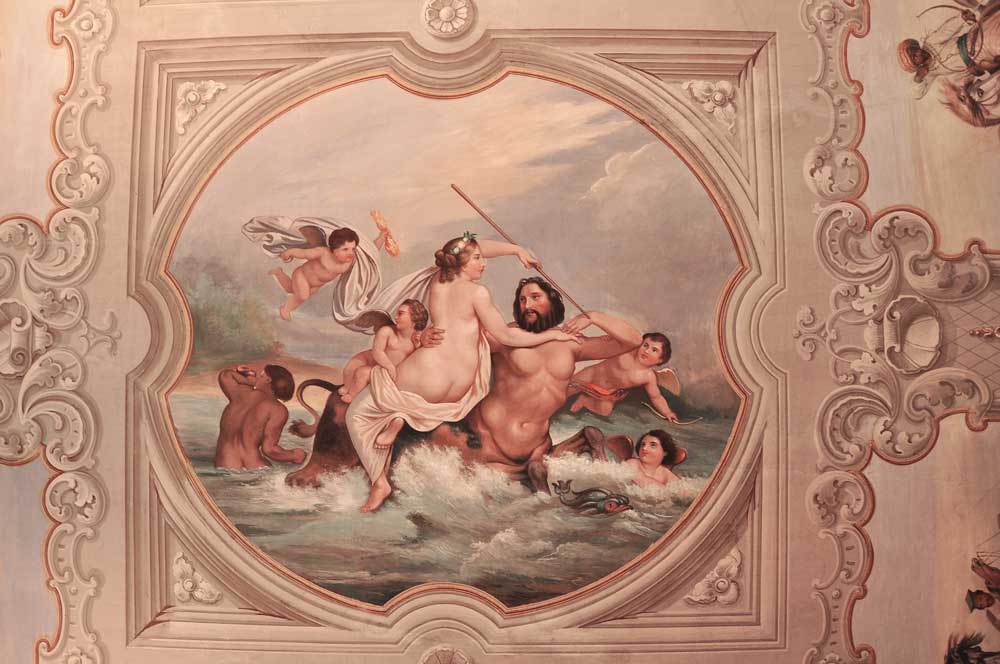 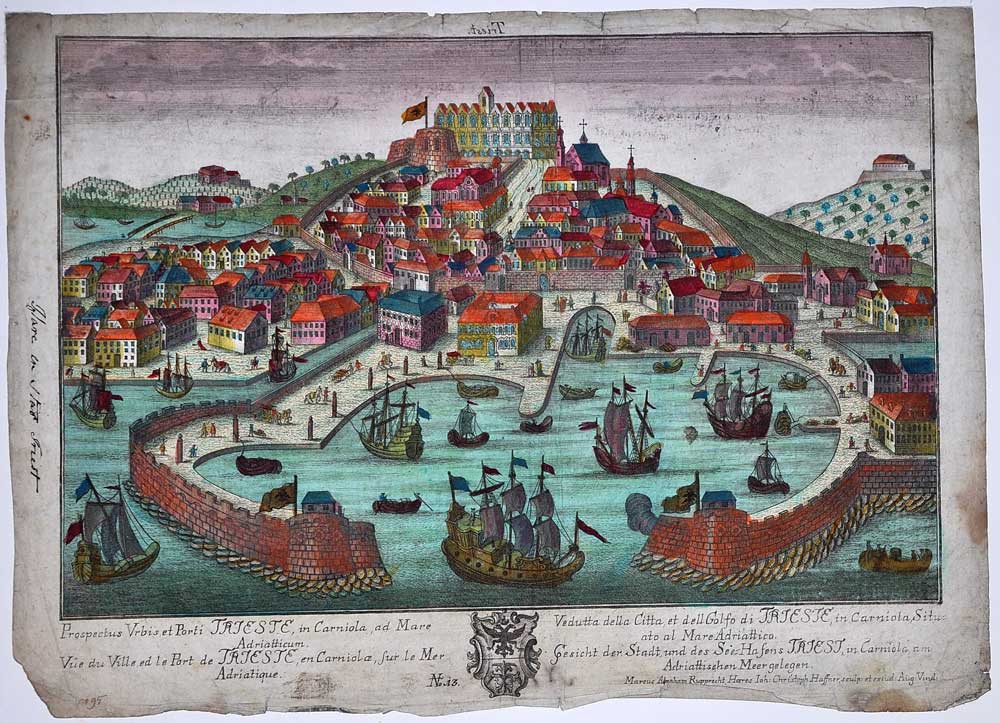 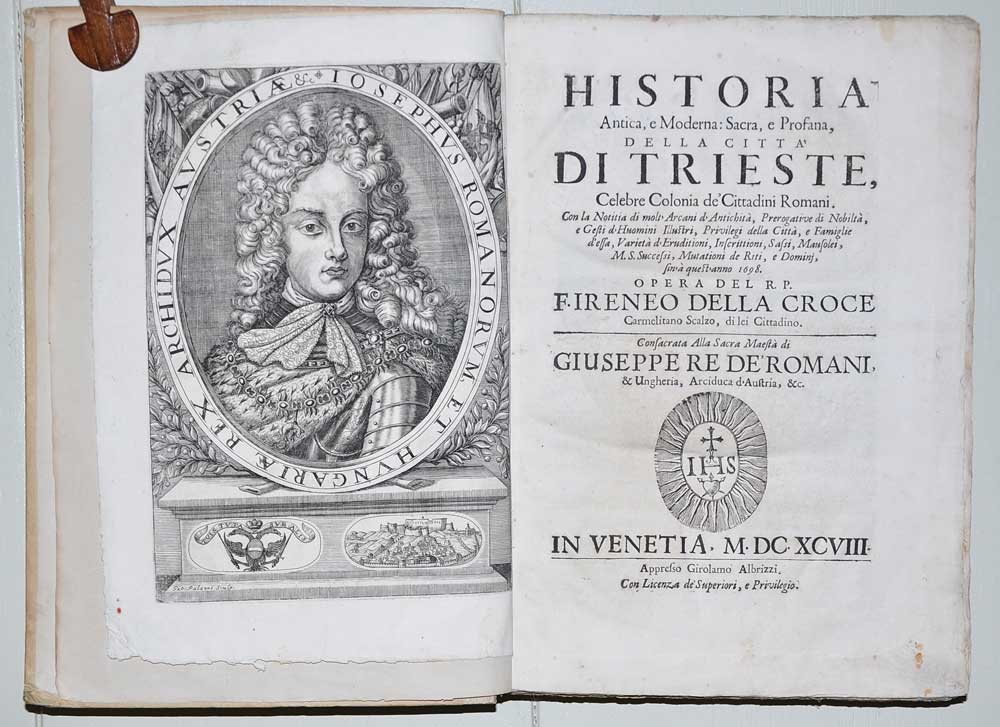 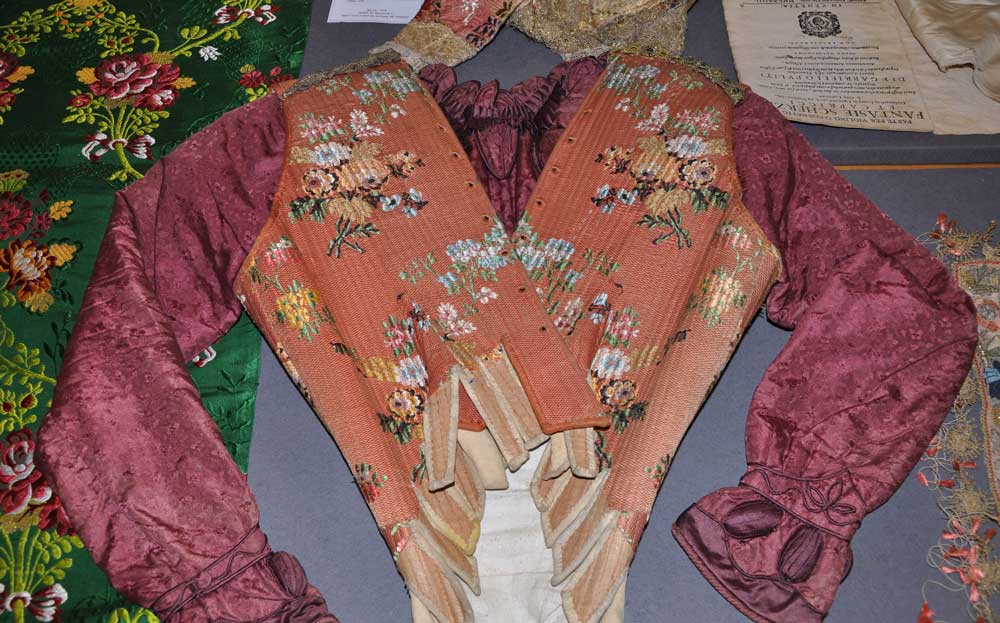 In this new exhibition are shown refined embroidery works of the XVII century, vestments done using gold, silver and silk materials, produced by the Benedectines Nunnery. From the Benedectines comes also a Antiphonary printed in Venice in 1683, two interesting ex-votos, one whis beautiful wooden pictures by Brustolon a “wooden sculptor” from Belluno XVII century, the other representing S.Giusto on a wooden tablet with silver and pearl coatings superb work of a unknown artist.

A folder used for religious aim and a canticle to San Servolo of the XIII century are the final part of the exhibition on religious theme.

Highly refined embroidered clothes from XVII century form the further part of the collection together with a precious piece of music printed in Venice in 1624.

Interesting is also the exposition of an document which    confers a title  and further more there is an imperial decree which confers a particular honor on a person who did special turn for the Austrian Empire.

An imposing “imperial style” table clock and a few other objects of daily use complete the exposition in this room.

In the room dedicated to the city and the harbour of Trieste are exposed an interesting project to improve the harbour of 1780, a nautical chart of Adriatic Sea printed in 1825, several drawings of ships, a picture of Trieste by Flumiani (1876-1938), a few caricatures of important people of Trieste by Tischbein 1805-1855), few watercolours of an unknown traveller  who describe his journey in Trieste in1889.

Maps of Trieste showing the planning changes of the city, views, small portraits, curiosity, engravings by artists of Trieste complete the exhibition.

This website uses cookies to improve your experience. We'll assume you're ok with this, but you can opt-out if you wish.Accept Read More